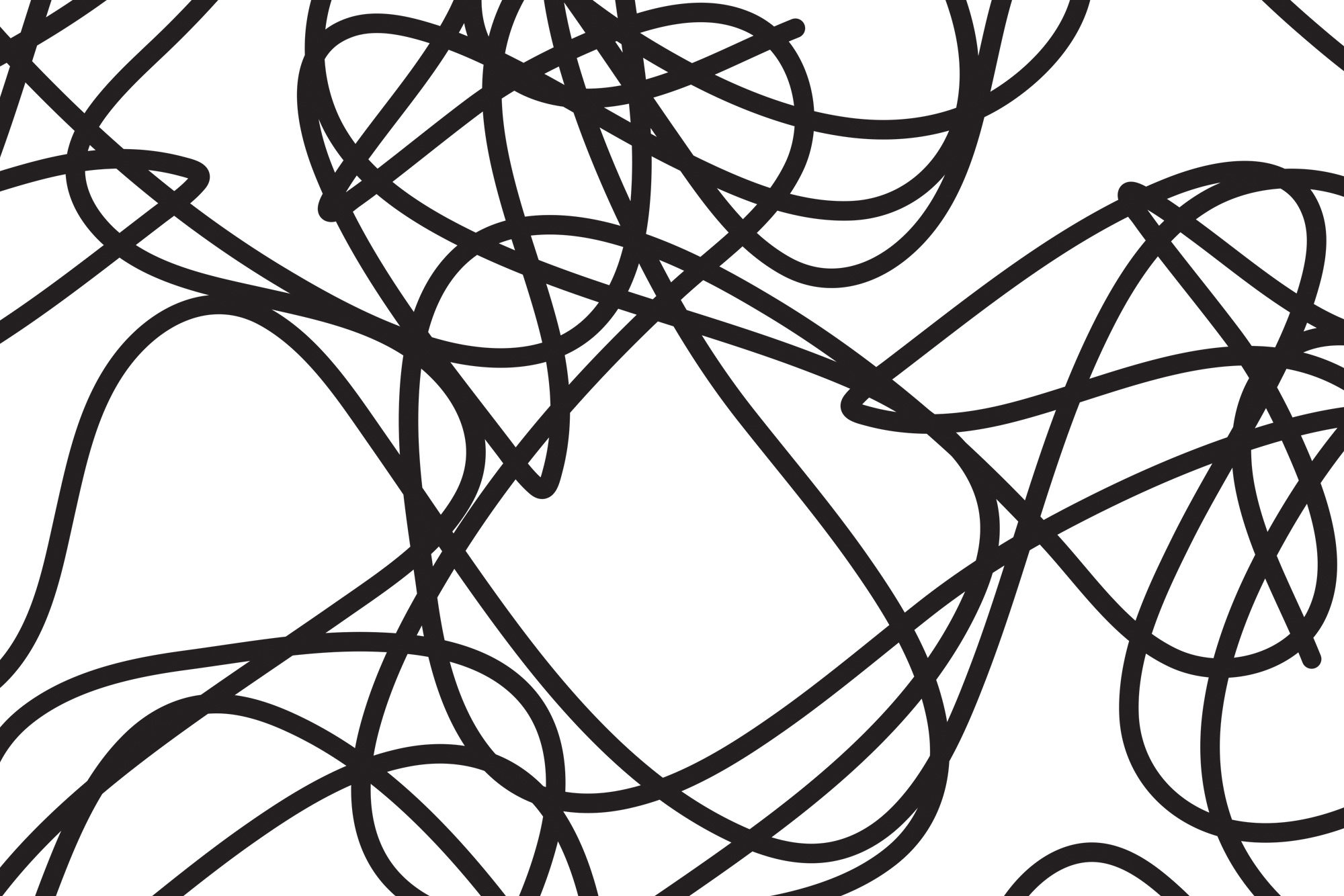 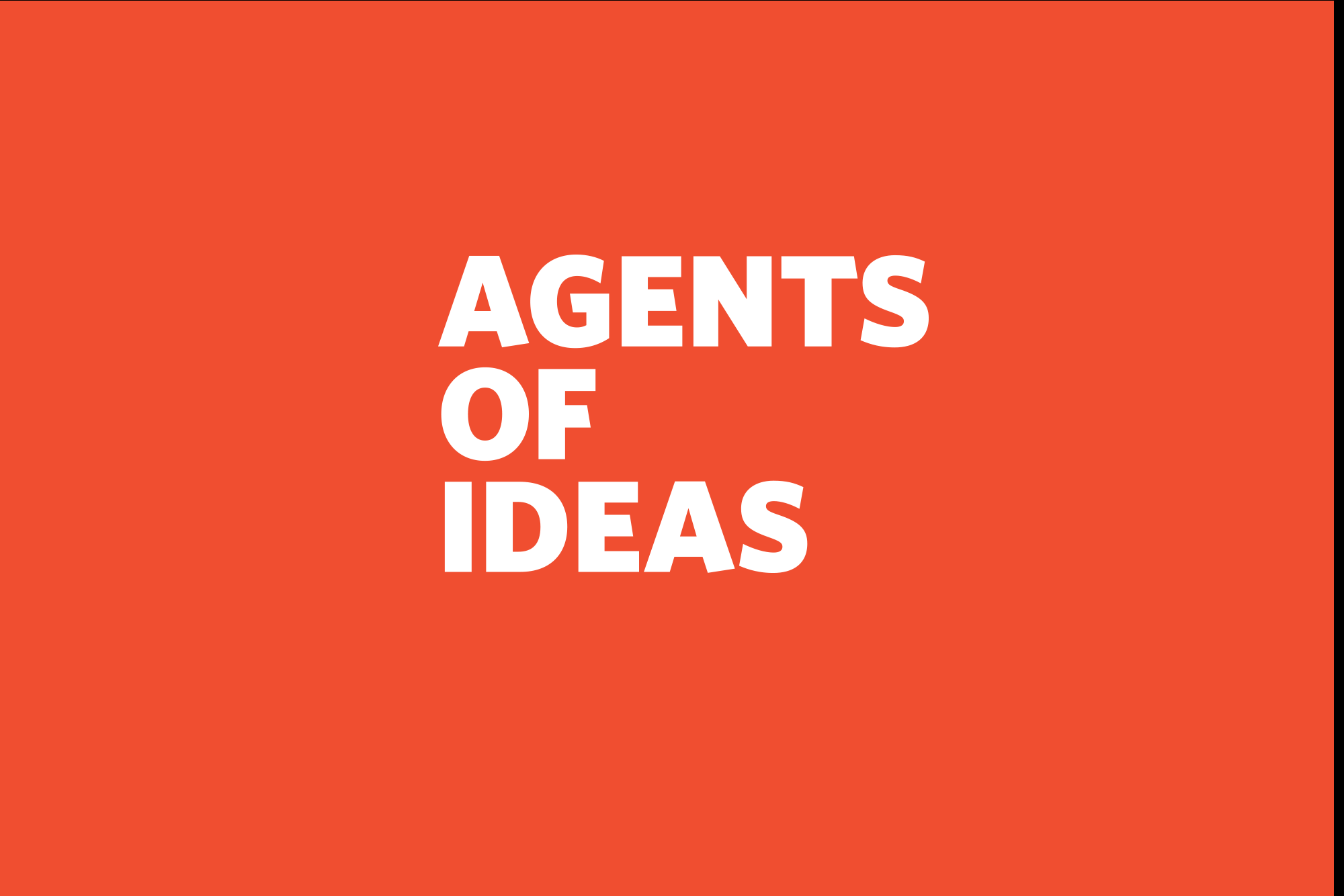 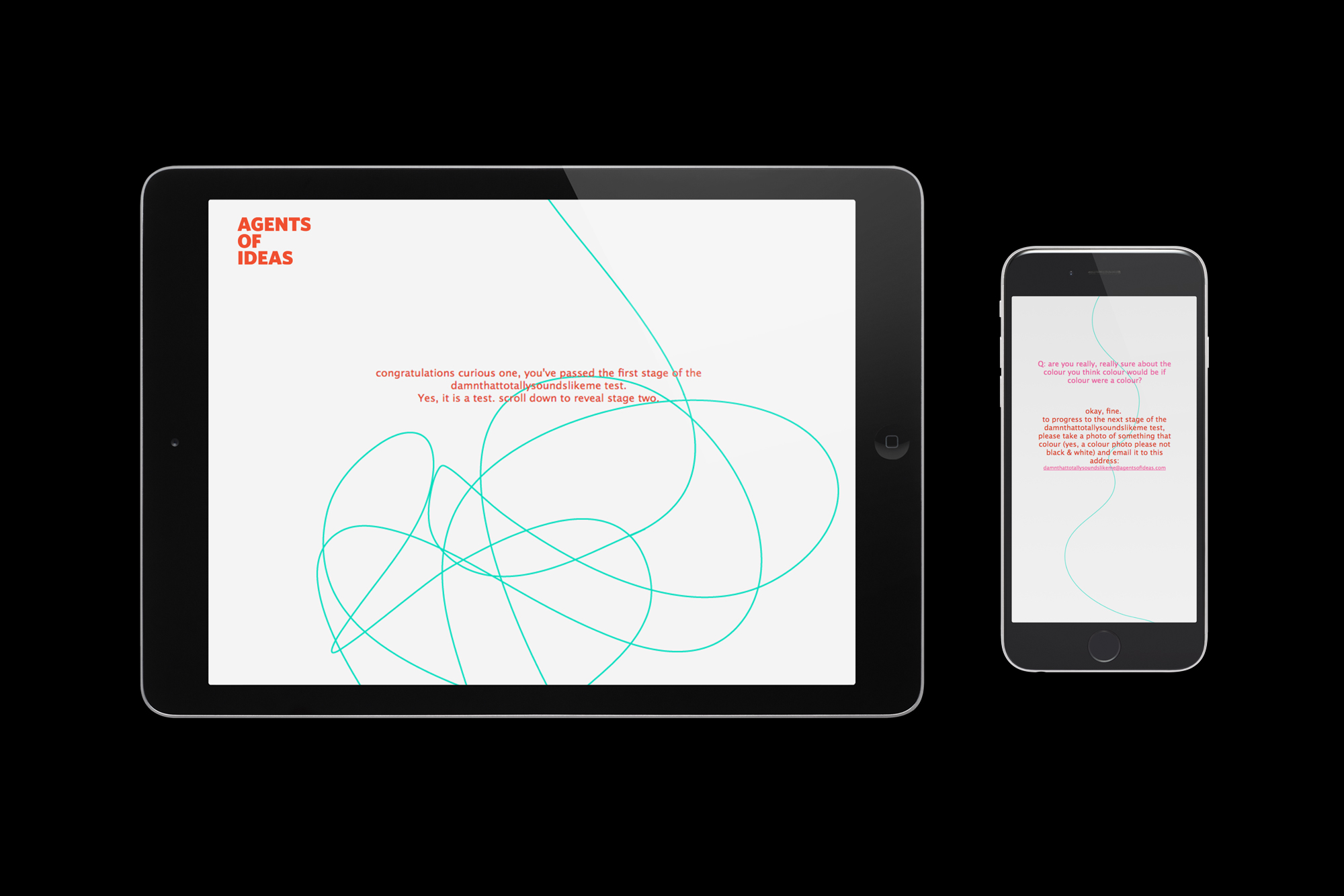 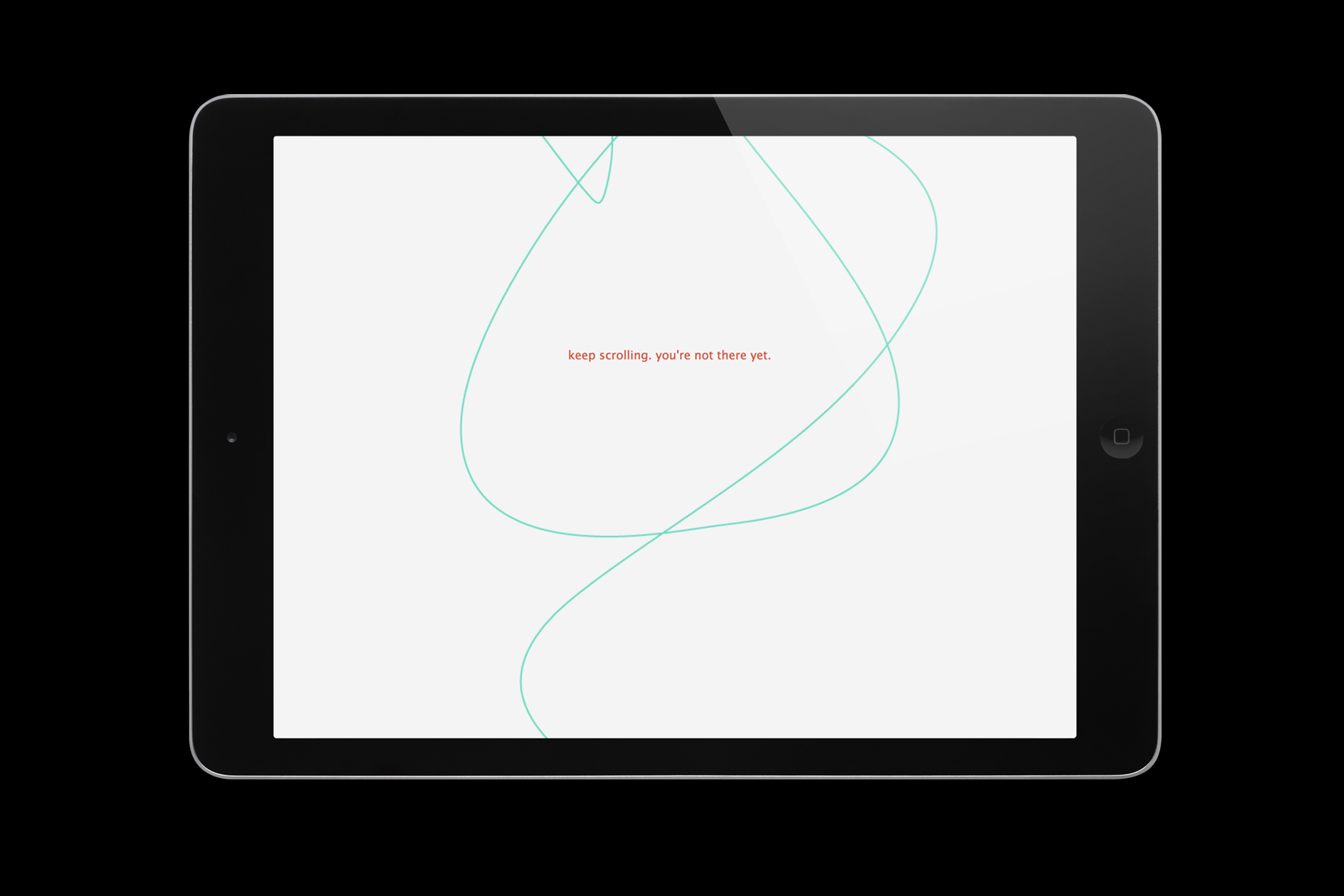 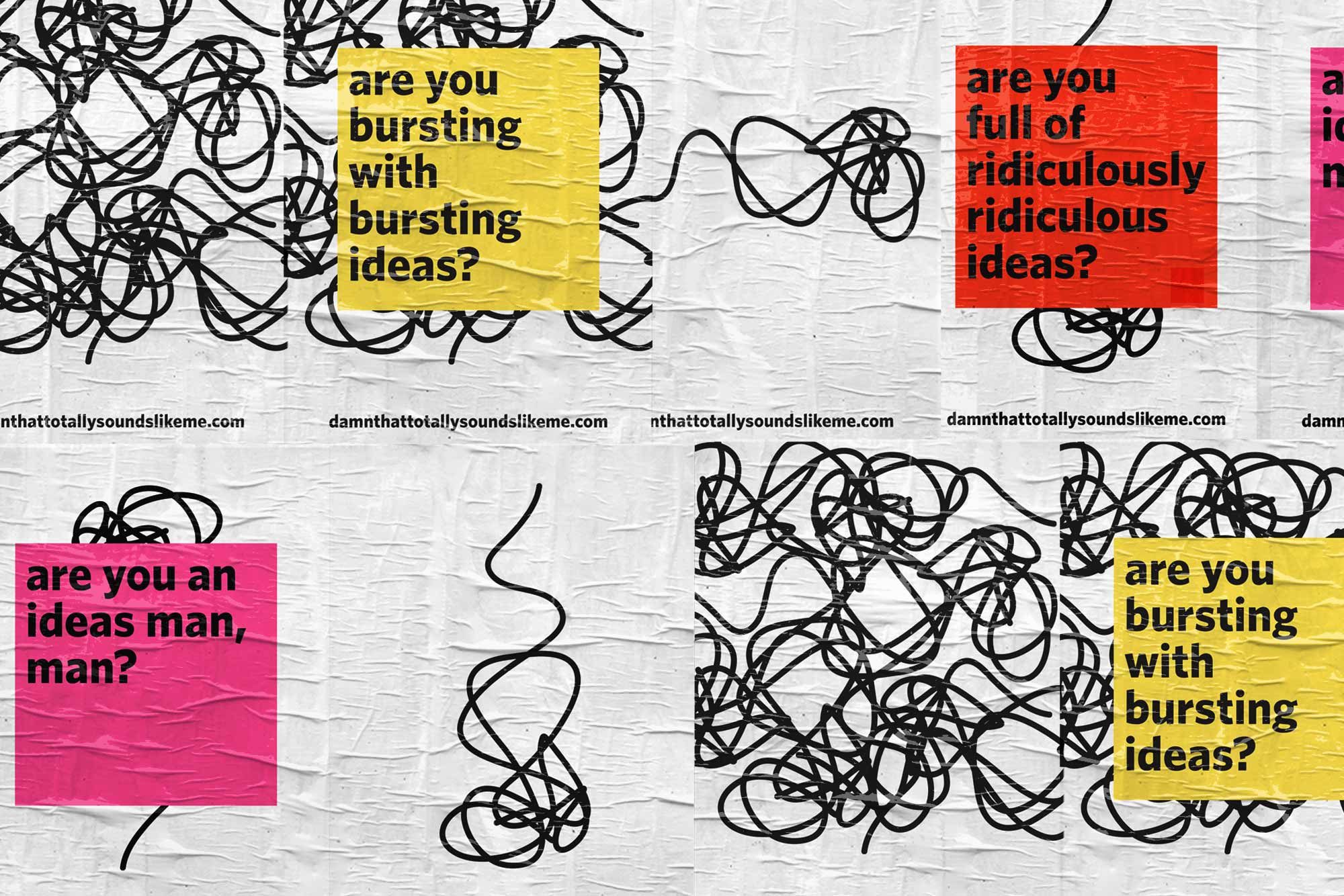 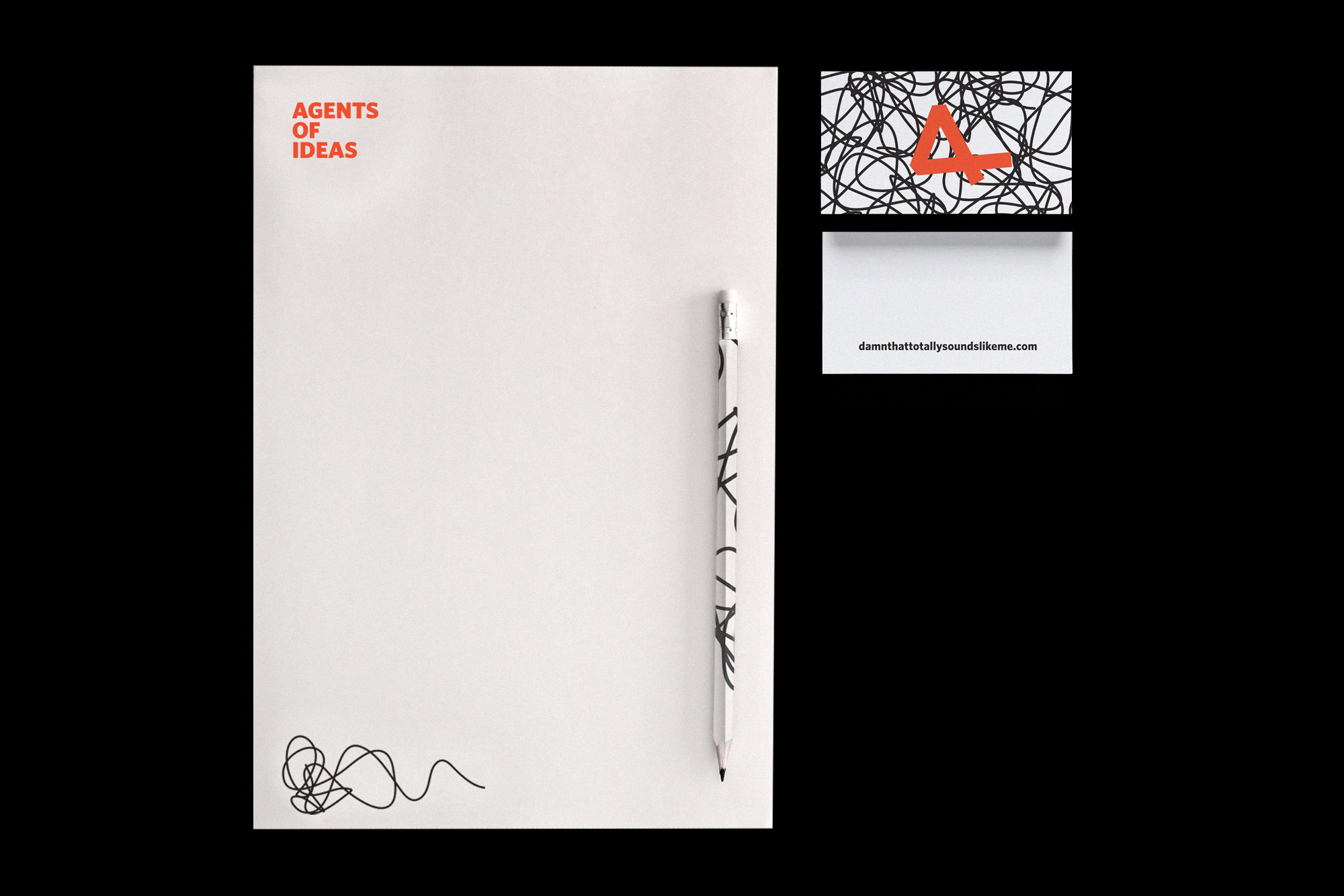 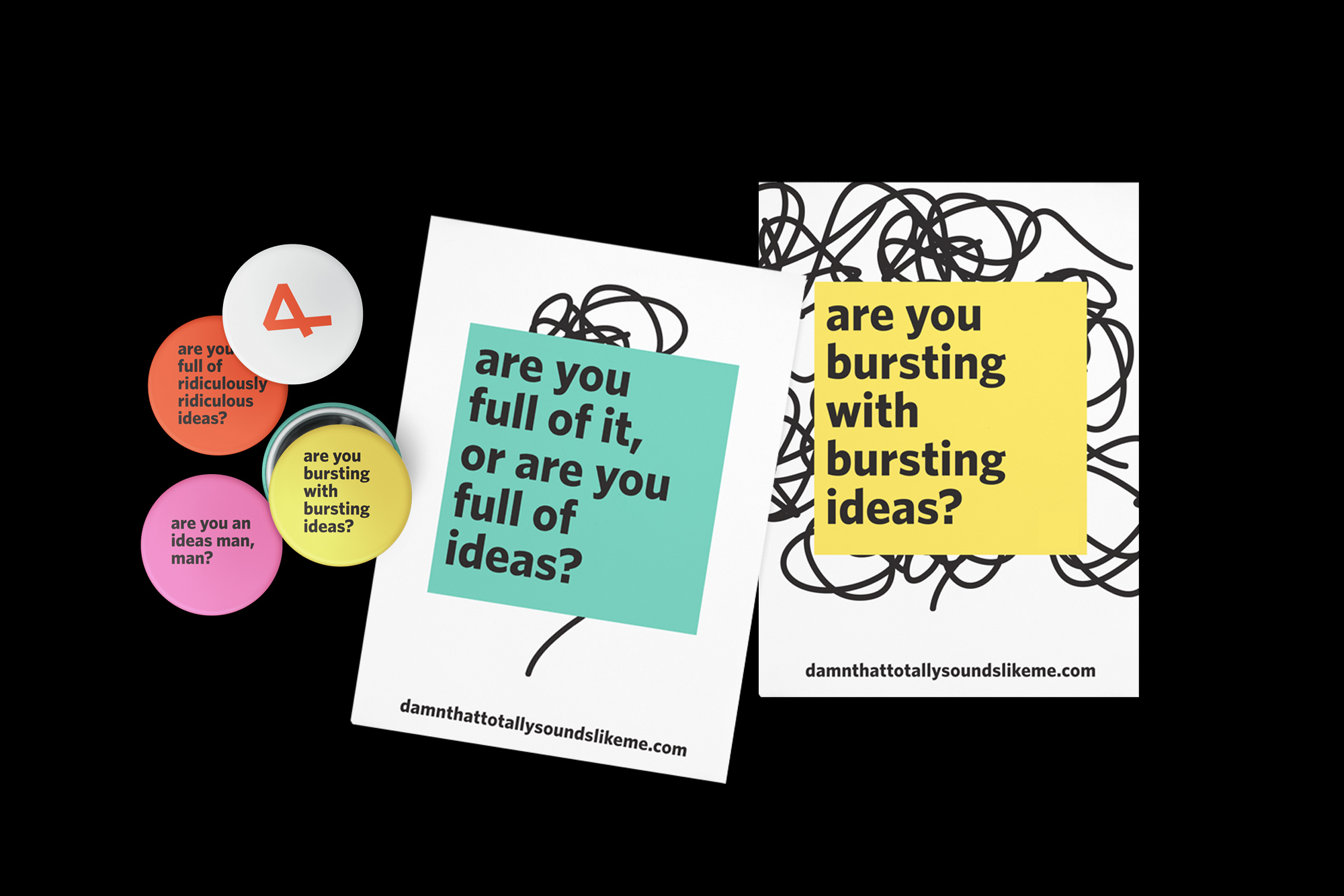 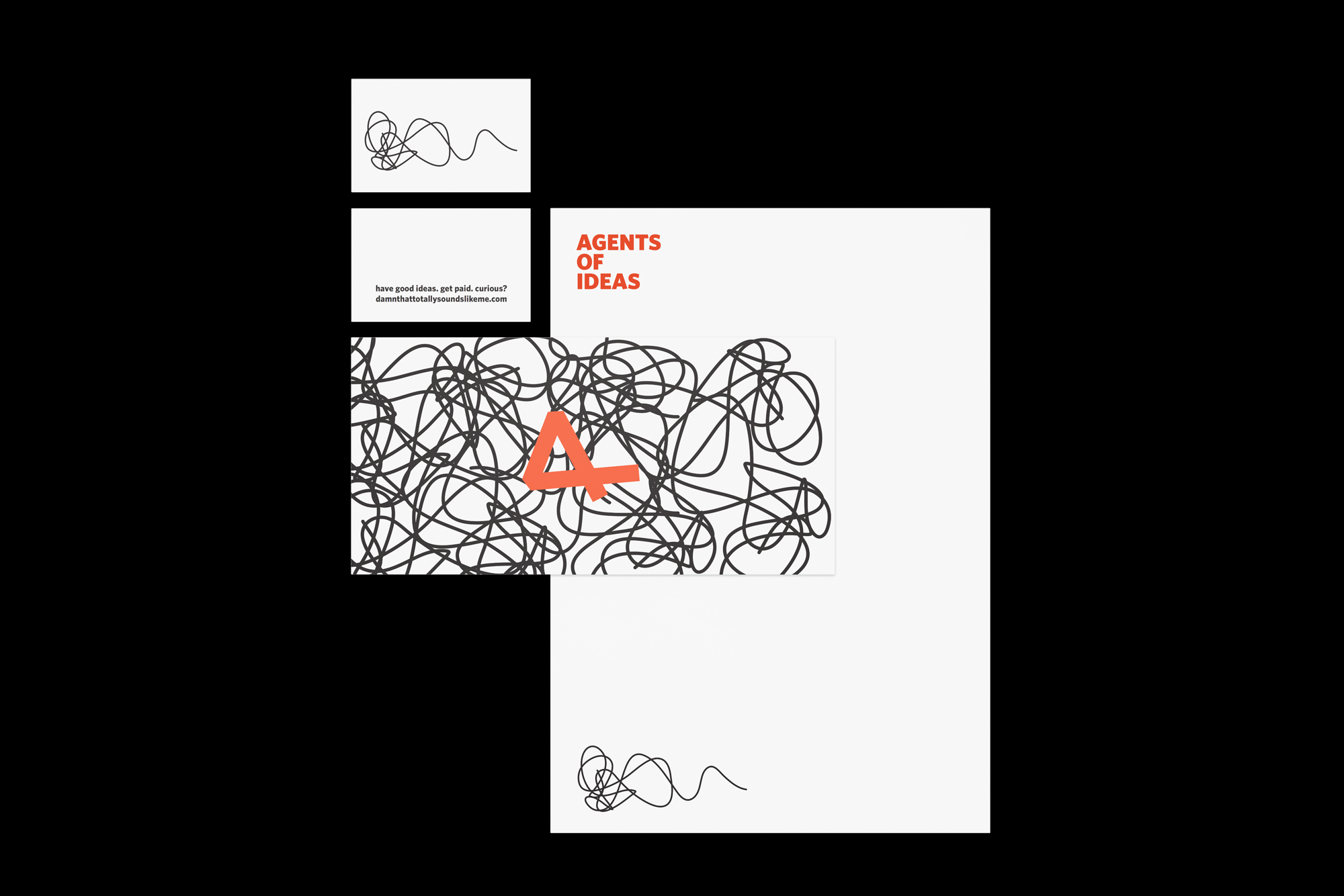 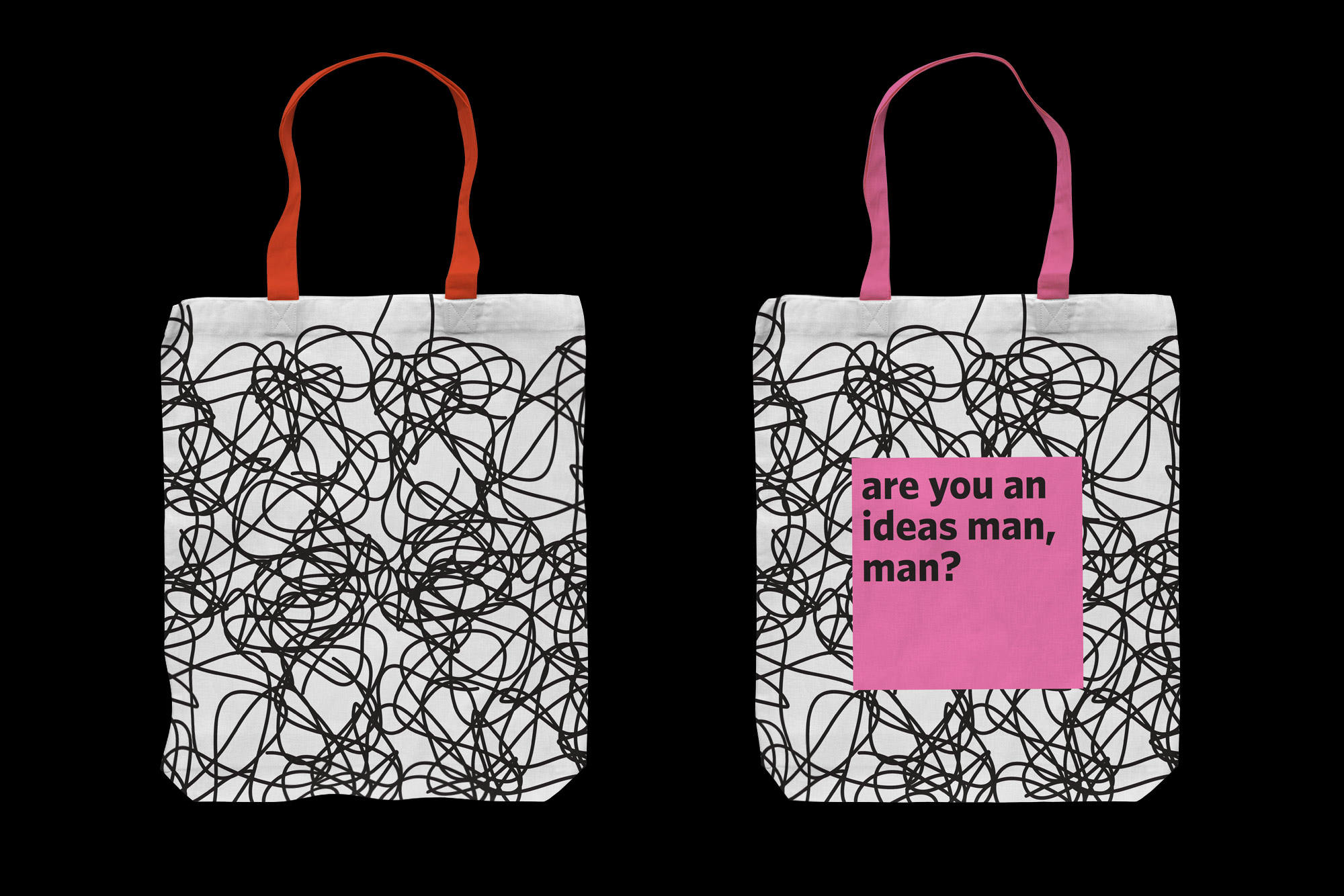 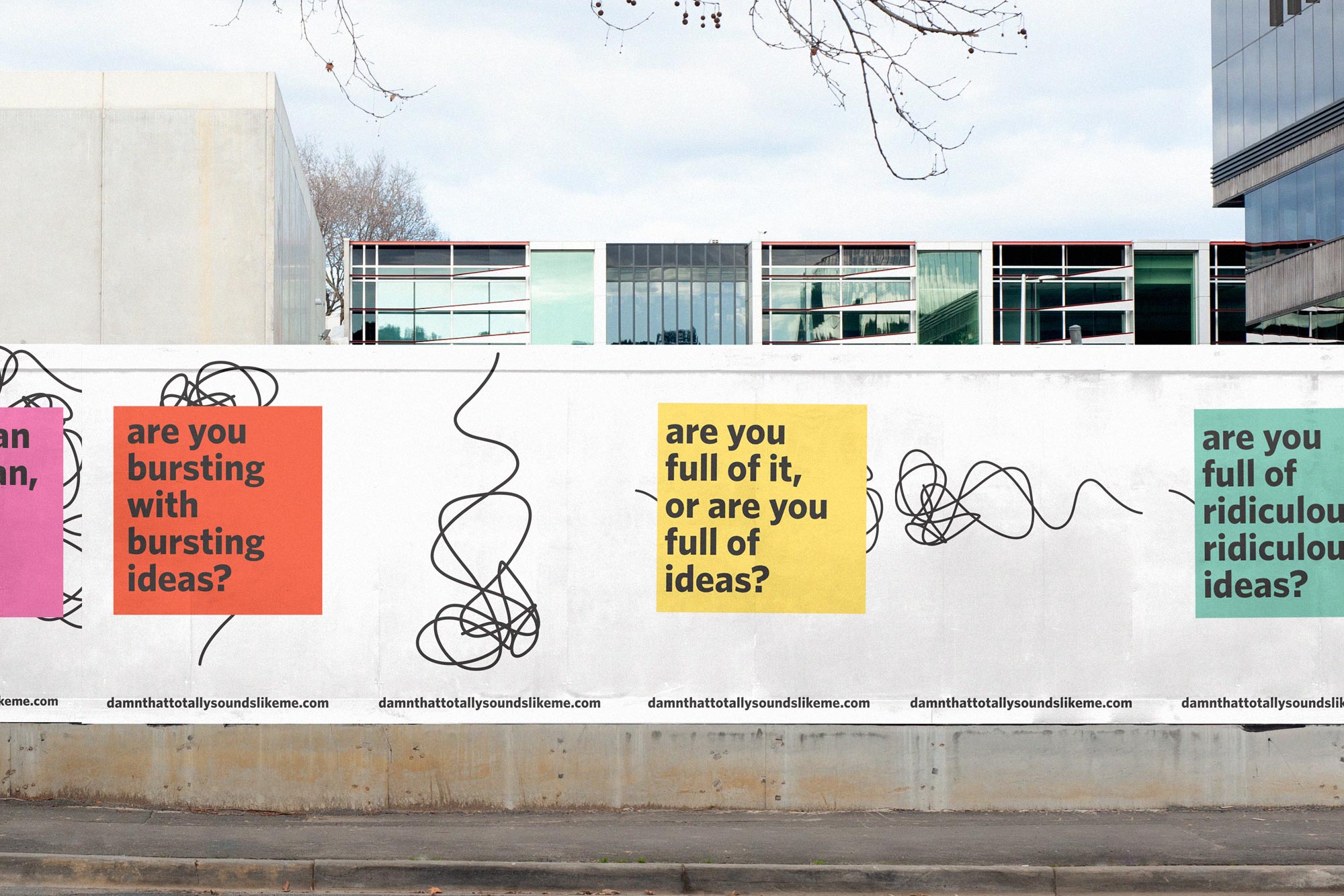 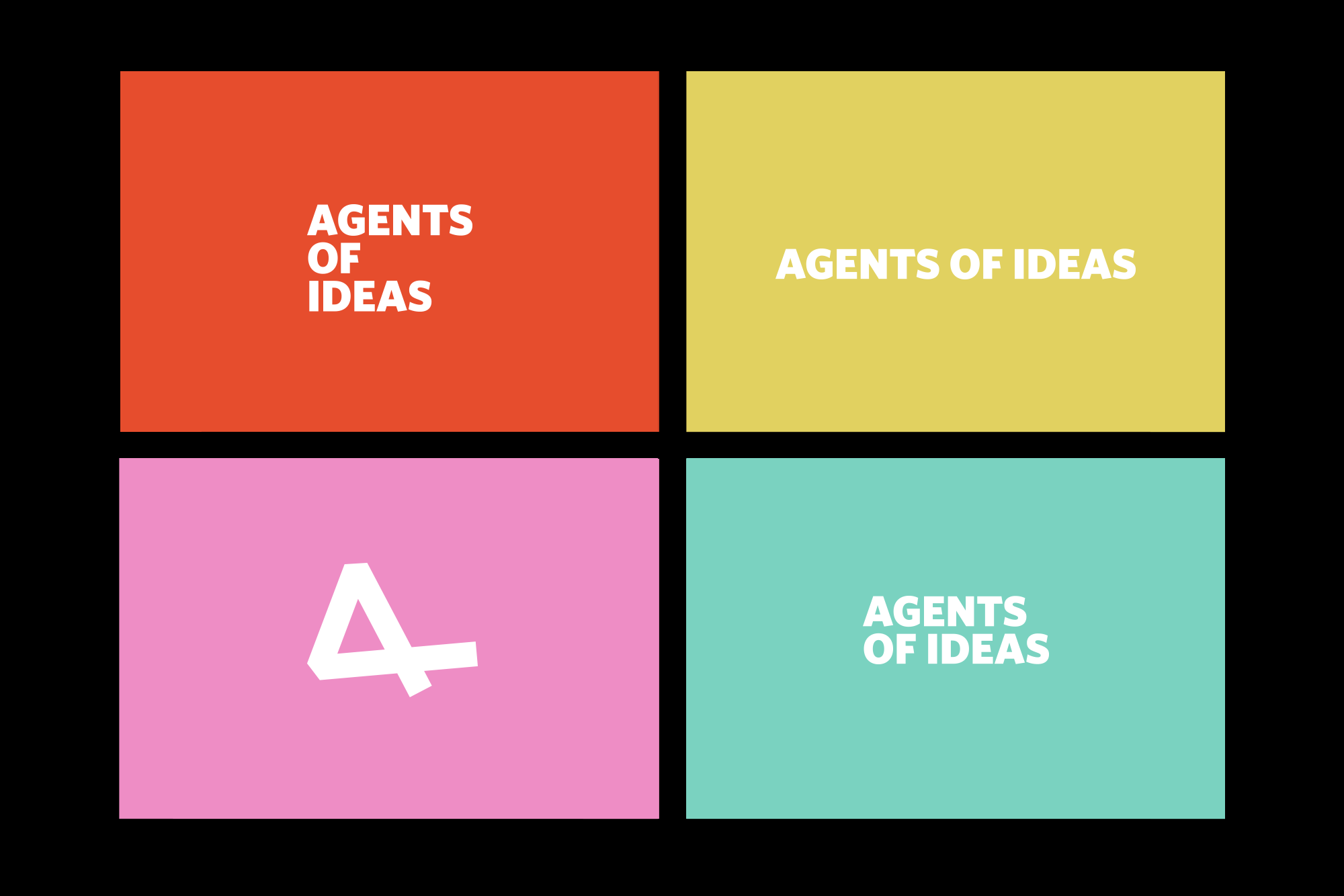 The brief was to create a fresh bold brand identity for a fun, open-minded, no idea’s a bad idea workshops called Agents of Ideas. A concept put together by Agents of Spring — a design and innovations company based in Melbourne.

The approach was to create a visual language that was vibrant and humorous in its storytelling. The brand identity conveys the idea of a scribble, the initial stages of mark making. With this in mind the decision was made to create a mini-site which had a quiz that each potential candidate needed to scroll through to answer. In addition to the site, a mix of collateral such as posters could be pasted up around the Melbourne CBD with or without the use of colour, the idea being that an additional poster could be placed on top of the first, to form a post-it note over the scribble, emphasising the constant ideation process within the workshops.
A mix of printed material was also created, that could be distributed during the workshops as well as worn, like the badges. From this brand identity roll-out there has been a massive response to be part of the Agents of Ideas project.